In 2009, the founders of North Strand Housing Shelter, along with several churches in the area, felt compelled to explore possible opportunities to assist the significant number of under-served individuals in the Grand Strand areas of Horry County. Many of these were residing in sub-standard housing or were homeless, possibly living in their cars. In response, they initiated a coordinated effort of faith-based and community assistance to address the homeless in the North Strand.

This led to planning for the first over-night shelter in this area of Horry County.

Through the support of private donations, in 2010, they were able to acquire a house (which became North Strand Housing Shelter) on Route 9 in a centralized location between Longs and Little River. The house was in disrepair but through community help they were able to make repairs and open the doors. Contributions and fundraising activities helped with the initial start-up costs to open and operate the shelter. The North Strand Housing Shelter (NSHS) began housing guests in December, 2010. 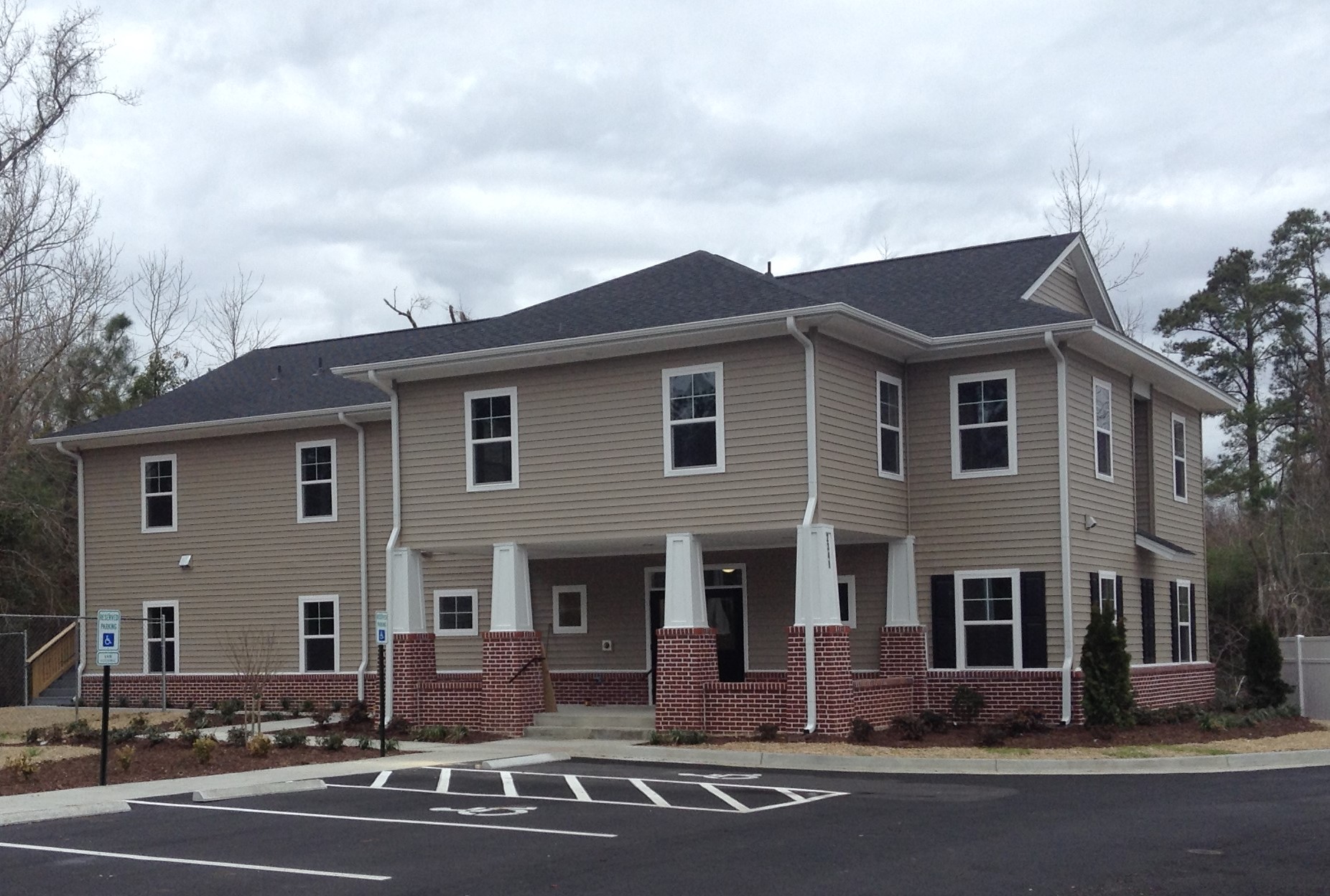 Shelter guests may stay for seven days but after that time they must actively pursue employment and or housing.

37 children are off the streets and given new opportunity.